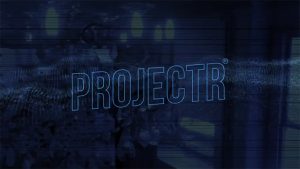 Following up on recent stops in Melbourne and Adelaide, Epic Games is excited to announce that developers in both New Zealand and Australia can connect with us next week during special events designed to equip devs with tools to get started and grow in UE4: David Stelzer, Epic’s US-based Unreal Engine licensing manager; Chris Murphy, our evangelist for Australia, New Zealand and Southeast Asia; and Jack Porter, Unreal Engine mobile team lead based out of Epic Games Korea.

Hosted by the Christchurch Game Development Meetup group, you’re invited to join us for Introduction to Unreal Engine, a live training workshop where participants will learn the basics of creating their first project in UE4.

This introductory tutorial assumes participants have basic 3D game development understanding, but no prior experience with UE4. You will learn the basics of creating a game from starter content using the UE4 Blueprint visual scripting system. Blueprints are easily leveraged by all game development disciplines, so artists, designers and programmers are all welcome.