Technology leaders at the EPIC Innovation Campus in Christchurch enjoyed drinks and a catch up in a virtual forest on the 12th of October, courtesy of CerebralFix. The regular tenants drinks, where companies meet to share lessons learnt in business, was hosted by gaming company CerebralFix, which occupies 600+ sqm of the 4000 sqm technology campus in the heart of the city.

The image included in this post shows a 30m2 Virtual Production LED volume that has been setup inside of the CerebralFix office at EPIC Innovation Campus, and is being used for developing skills and technology as part of Canterbury’s screen infrastructure. The technology is well known for playing a big part in hit series such as The Mandalorian by Disney where actors benefit from seeing environments, creatures and special effects while they act – rather than studios adding them after filming. The added benefit is that once in the virtual world, producers can control everything from special effects and digital assets, to weather and the time of day – providing truly dynamic, real time virtual environments at the complete control of the director.

CerebralFix has partnered with local companies Resonate and Pixel, and collectively have been in R&D for just over a year. Their next stage will be a culmination of everything they’ve learned and applied to a proof-of-concept short film, with support from The Screen Canterbury NZ Production Grant and University of Canterbury. 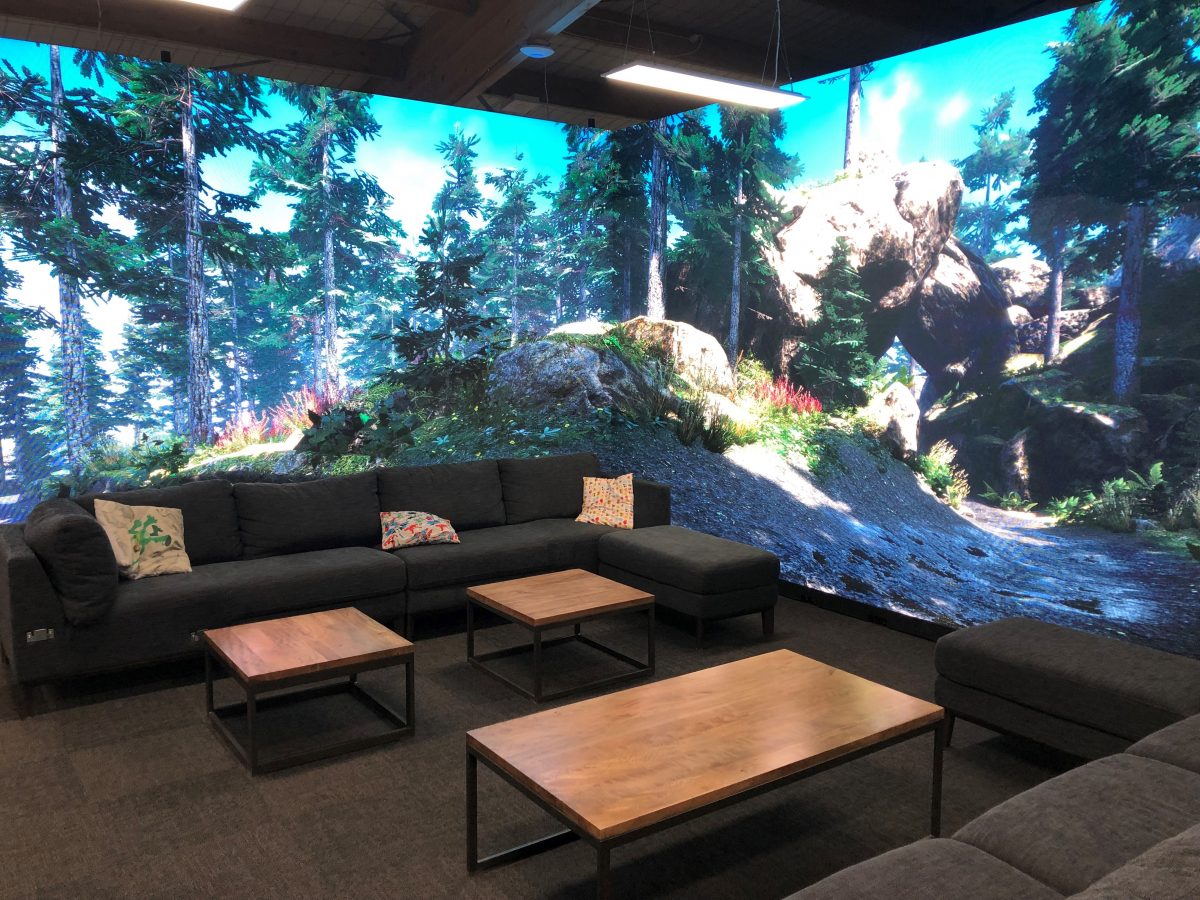